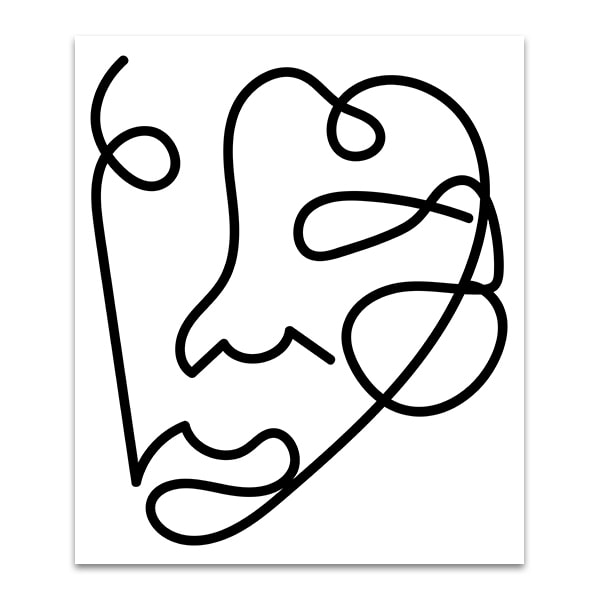 Minimalism with regards to art today is more concerned with the idea of "anti-form". This means the artist is less concerned with form and more concerned with how the material works. For example, instead of creating a piece that stands upright, a piece is made that may droop or lean a certain way. A lot of minimalistic artwork now is composed with small line work that may represent body form and sexuality. There was a break in post minimalism where traditional paintings and sculptures began testing new limits and boundaries, such as the material used, the process from start to finish, and even the way gravity would influence work. This was a shift from geometrical patterns and the influence of specific colors and boundaries. The focus has shifted from the idea on its own to how the idea is conveyed. Furthermore, minimalism embraces the idea of less is more. 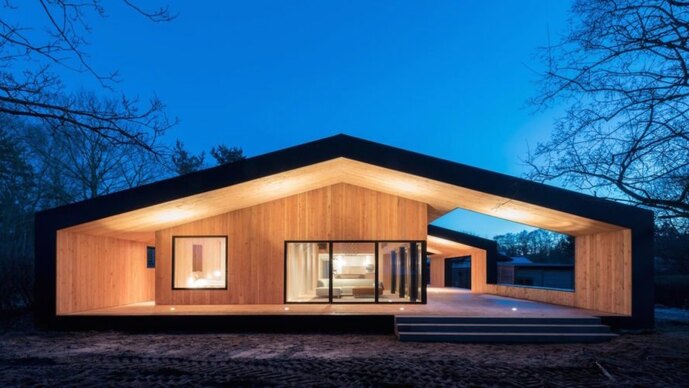 Minimalism and architecture is an expression through pure geometric form. All lines are clean, simple and the architecture in general uses simple materials limited to a few. Designs would include a lot of open spaces and little to no decorations. What architects are trying to reach is called "the essence of architecture" meaning the layout and design is simply made up of the materials used to create the space without including unnecessary decor. 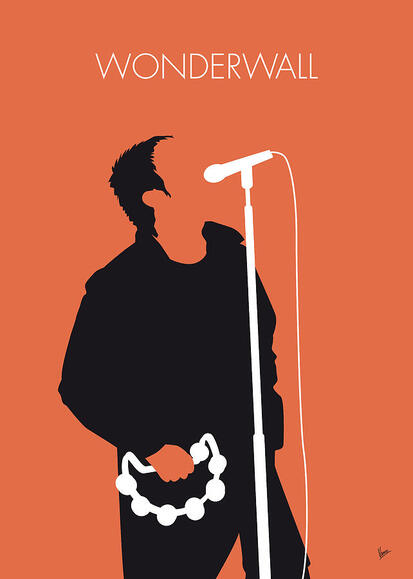 Minimalism and music is a way of using simple rhythms and patterns with little orchestral complexity to create a pulsing, almost hypnotic effect. Initially, minimalist music was something unlistenable. The chords and rhythms were so simple that they weren't enjoyable to audiences. It was later reinvented in a huge shift that based its foundations on classical music. Minimalist music was used as a way to reinvent classical rhythms and was originally known as the New York Hypnotic School. Following the idea of a pulsing, hypnotic effect, some minimalist music even contains words. They are normally set on a loop so that the audience hears the same words over and over again, therefore adding to the hypnotic experience.